During the conference, there was discussion around Biodesign as a new field, what makes it unique, and how young professionals can get into the field. This field touches on many industries and is fueled by a desire to solve urgent issues. The panelists asked the question of whether it is bravery or curiosity of other disciplines which brings people to Biodesign. The panelists responded with “perhaps it's a combination of fearlessness and open-mindedness, and that those studying in the field must have trust in themselves because what is being done does not have a path yet.” Biodesigners have hope and drive because, despite this being a new way of working, requiring lots of experimentation, the problems we are trying to solve are the same ones that we have created. Panelists advised students to question why your project matters to you, beyond just “design.”


With all of that information the top nine teams were narrowed down for BioDesign Summit Day Two: 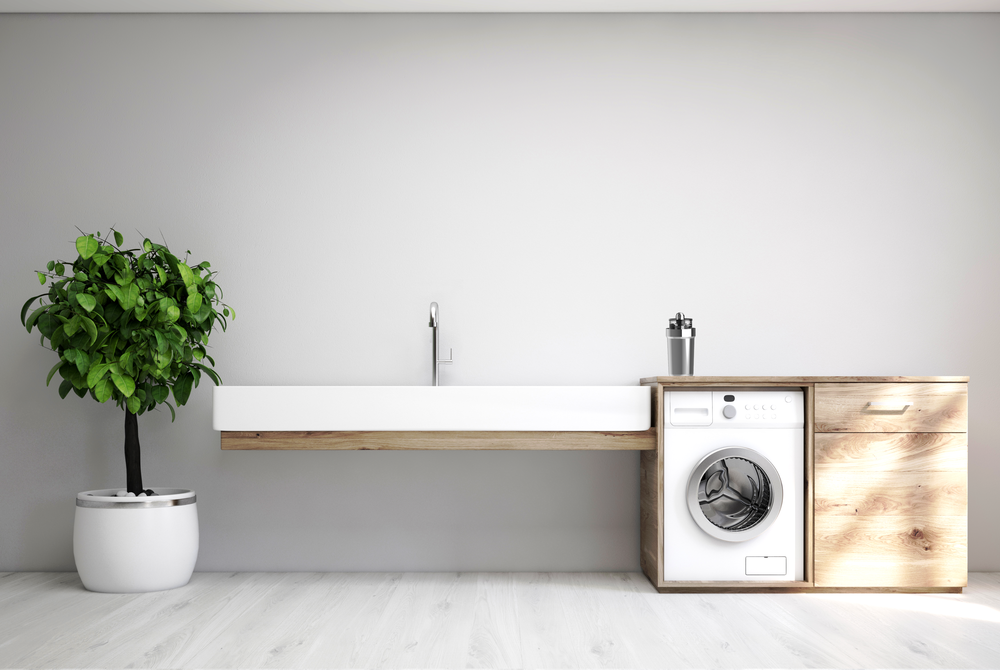 On day two, all judges and guests were in the same room listening to and communicating with the same teams. Judge’s questions often revolved around the balance between the design process and science, cultural impact, accessibility, and target markets.


Cultural questions were asked of nearly all the teams, which I believe is because the results of Biodesign can feel unfamiliar to consumers and the process to normalizing it may not be immediate. One consideration was if people would be ok with using living probiotic bacteria for cleaning from Btilix. For Ecolastane, is it ethical and natural to grow the oyster's protein if there are not enough naturally? GIY Bio Buddies found they had to mask the smell of SCOBY for their product to be more approachable. Symbiome found that the appeal of their building was in the long term effect it has, but people will have to look past the upfront cost and pollution of construction. It was also questioned why Morpho’s product put the responsibility of cleaning pollution into the consumers' hands, and if that is further allowing companies to create toxic products. Mite be Poppy Seeds uses humor as an approach to make people more open-minded and bugs more socially acceptable. All these angles, culturally, socially, financially, and ethically, are important for designers to consider especially in the realm of Biodesign as we enter a new way of thinking and creating with nature. 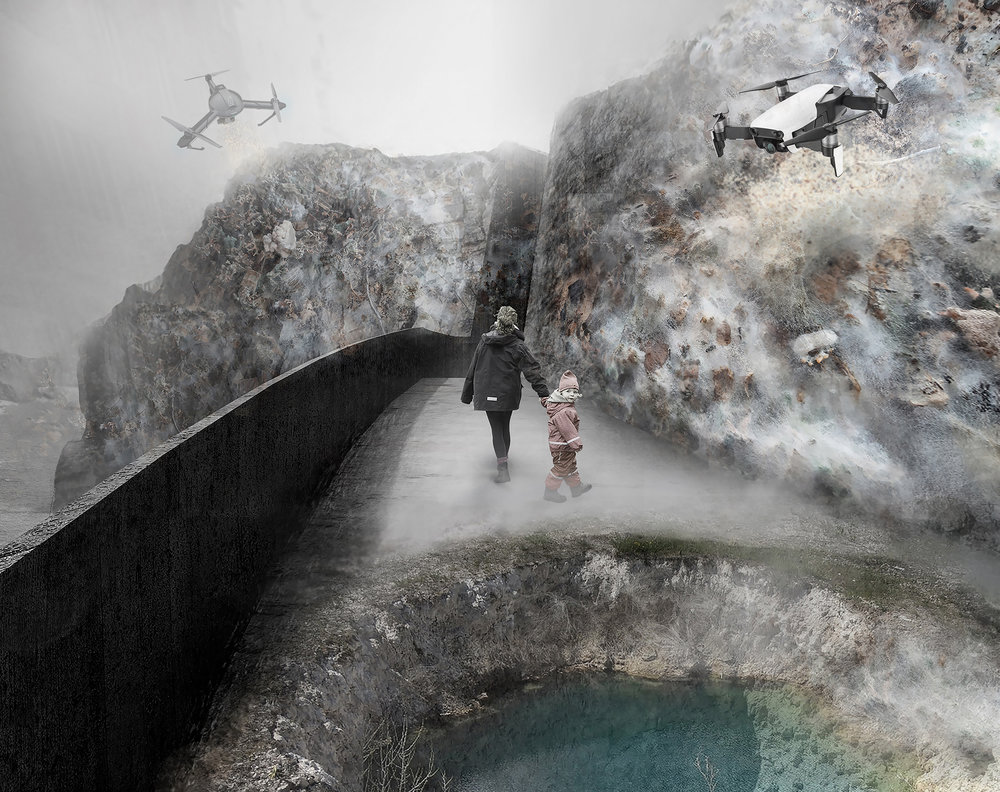 Another large question most groups were asked was about accessibility and logistics. Teams that were using a potentially limited resource were asked if there would be enough to meet consumer needs. Large scale projects were asked about cost. Teams were also asked to make sure effective use of our resources were used so that we were not using our food to grow organisms. Judges also wanted to make sure teams were getting to the root of the problem and not creating a temporary fix. Btilix was asked to explore why bacteria were spreading in the first place and Morpho was asked to look at a way to reduce the toxins released by furniture rather than clean up the aftermath. 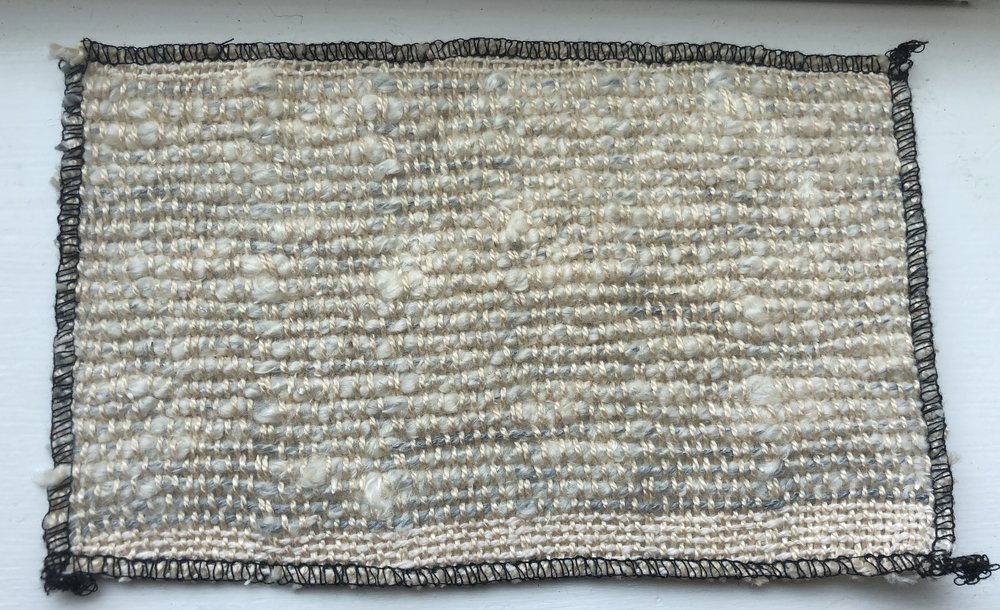 Finally, teams worked to find out where their product would fit best in the market. GIY Bio Buddies found that they needed to target kids and parents and are looking to expanding into the classroom. Denimaize is making sure that corn farmers have an incentive to give them the extra material by paying the farmers for the husks which keeps the cost for consumers low. Enzer is looking for ways to incentivize consumers to buy their product, as well as scaling up to an industrial application. 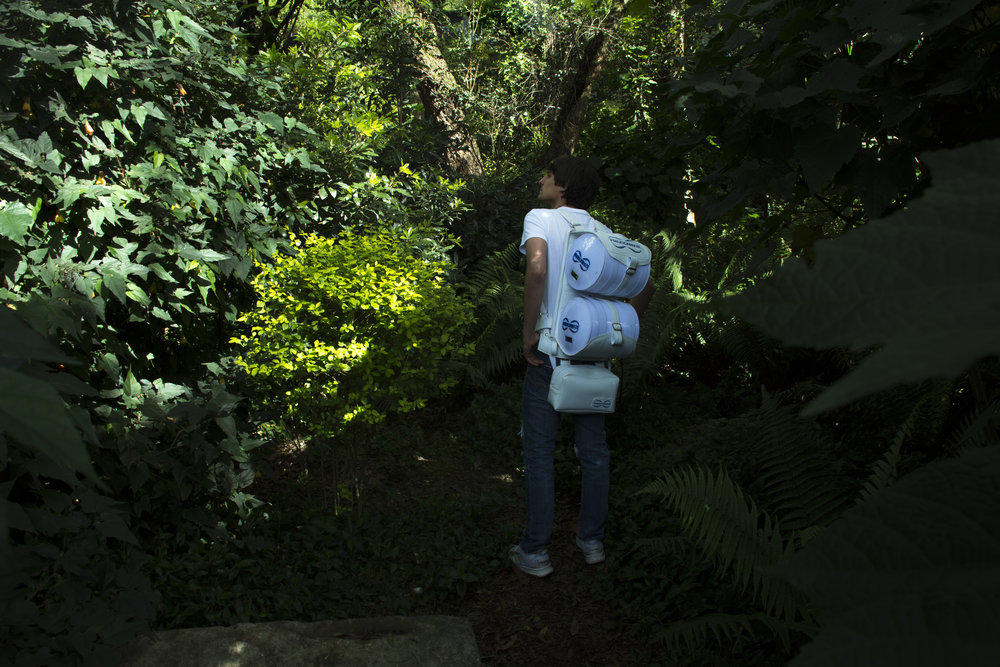 After all the teams had the chance to present and answer questions judges decided that Pseudofreeze has the overall best use of science, engineering, and design and awarded them the Glass Microbe. Pseudofreeze is addressing the lack of accessibility to vaccines that need to be refrigerated in many parts of the world. The current solution is to carry the medicine in a cooler, but this is very limiting. Pseudofreeze has found a way to use the protein from pseudomonas syringae bacteria to freeze water. They used this to create a modular, lightweight, easy to stack and easy to carry in a backpack, system that only requires the protein and cool water, to keep vaccines cold for a week. The system is made of a cylinder inside of a case allowing the contents to be mixed again and requires no electricity. This greatly increases accessibility to important vaccines in parts of the world that do not have refrigeration. 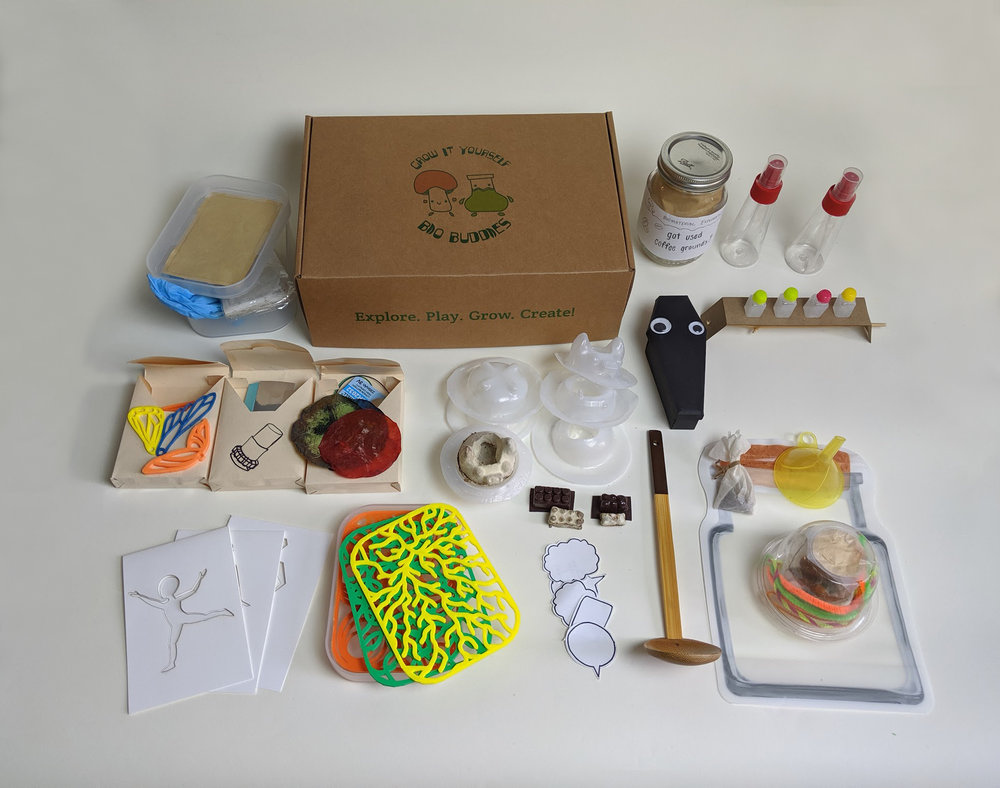 GIY Bio Buddies was the Runner Up and received the Corinne Takara, for Outstanding Instructor Award, and the Best Field Research. Their product in a grow kit using mycelium and SCOBY for kids to design their own toys. GIY BioBuddies is looking to solve the lack of creativity in children and bring them back to making. With their kit kids with grow, create, and explore. This brings kids back to hands-on learning, exposes and familiarizes them with biomaterials, and lets them design with unlimited creativity.

Follow all the branches of Ecovative Design:
ecovative
grow.bio
mushroompackaging